What is Dijkstra's algorithm

Dijkstra is a fundamental algorithm for all link state routing protocols. It permits to calculate a shortest-path tree, that is all the shortest paths from a given source in a graph.

Dijkstra applies in following conditions:
- the link metrics must take positive values (a negative value would break the algorithm)
- but the links can be directional, no problem.
- if the graph contains unconnected parts, it does not work

So, if we take the example below, with a source node s and a target t, the algorithm will work and provide the shortest paths from s to all nodes (and thus to t). 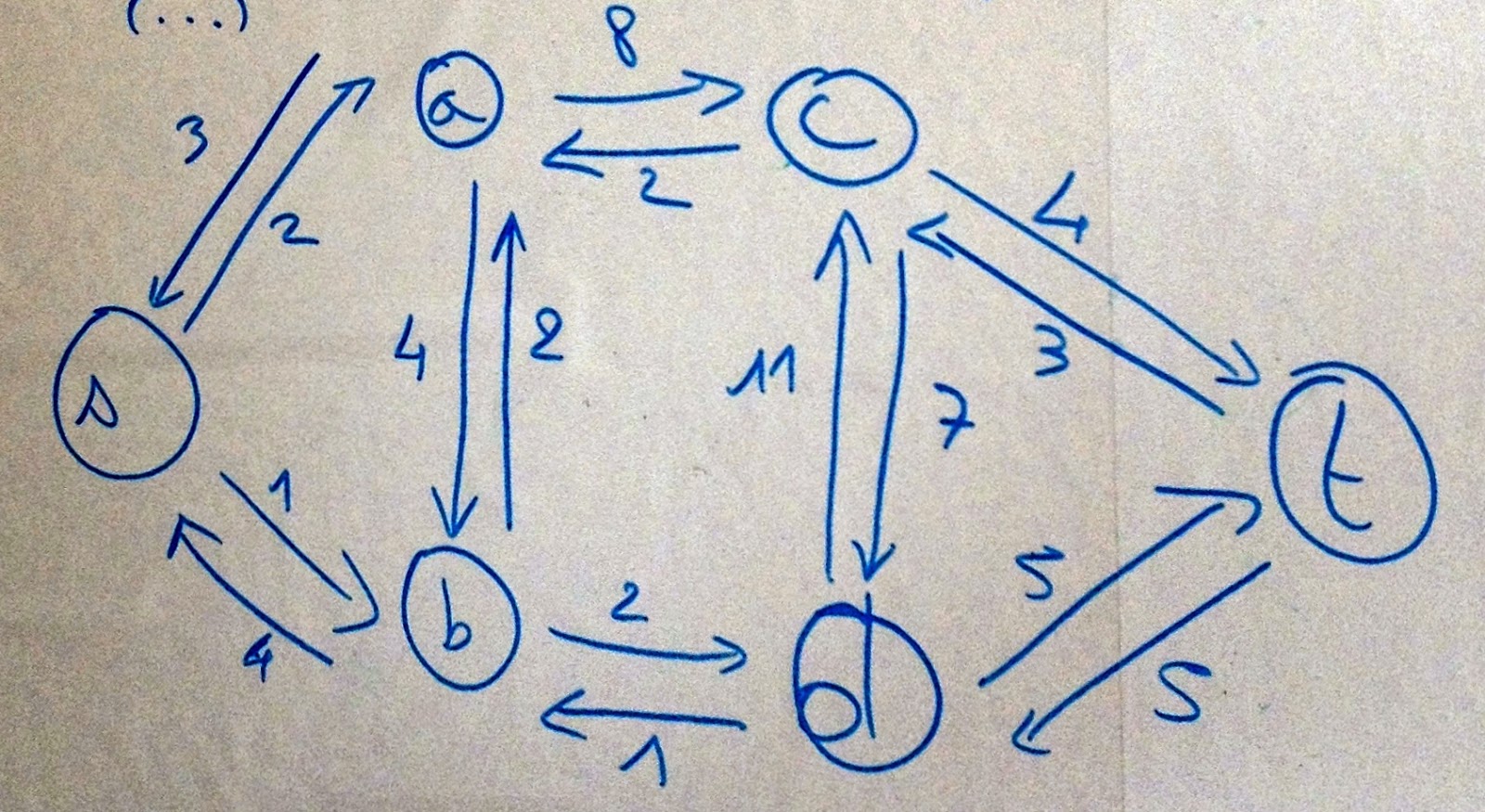 Let's see how the initialisation phase looks like on our example: 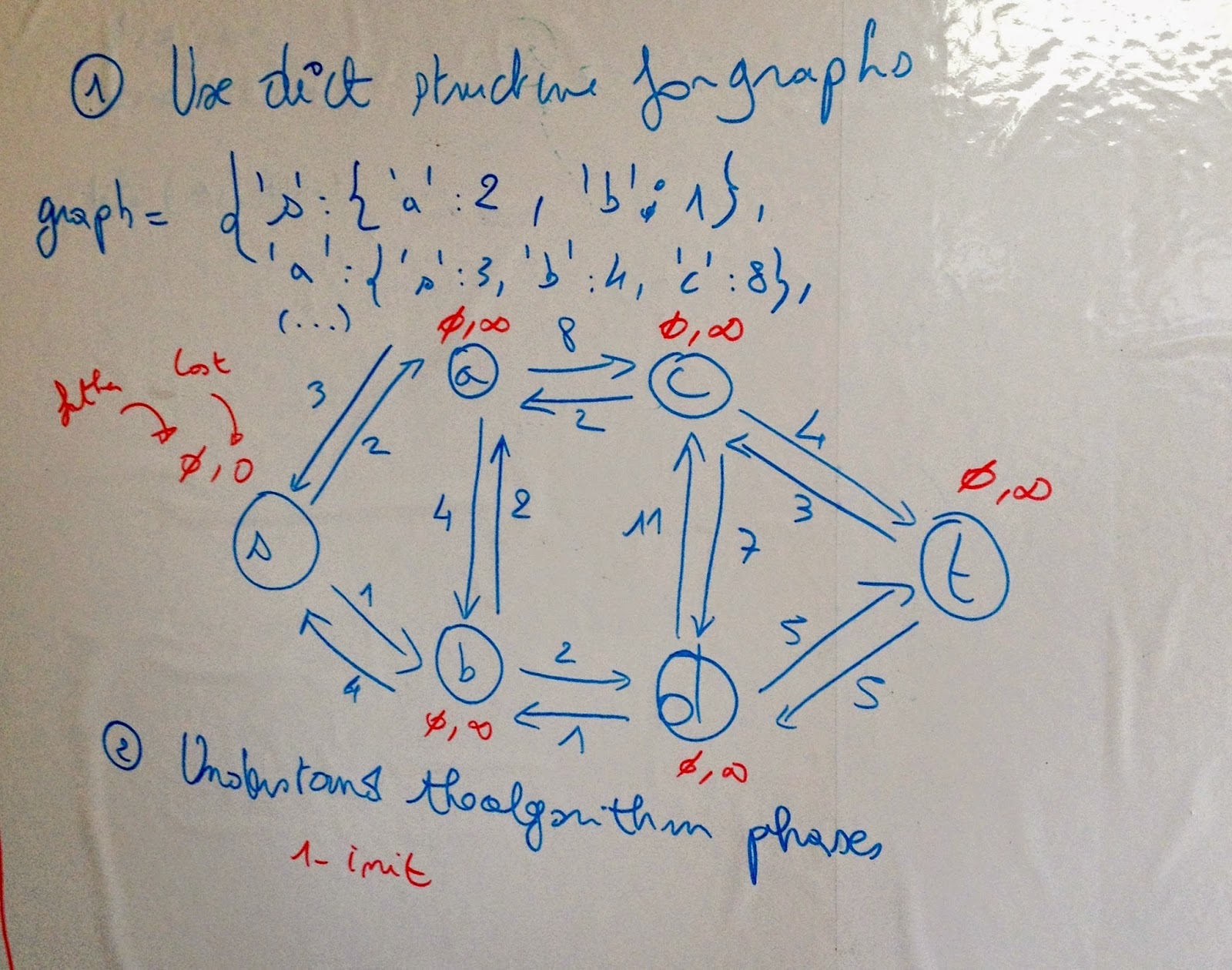 As described in the above picture, the predecessor of the node 's' does not exist: s is the root of our shortest path tree. And the cost from 's' to 's' is... well, 0!

For all other nodes, we do not know the predecessor and we initiate the algorithm with an infinite cost for every node.

Now, the second phase where we apply a special treatment on all not yet visited nodes:
- Dijkstra always picks the non-visited node with the lowest cost in the predecessor structure. Here it's the root 's', as it has a cost 0 and all other an infinite cost. 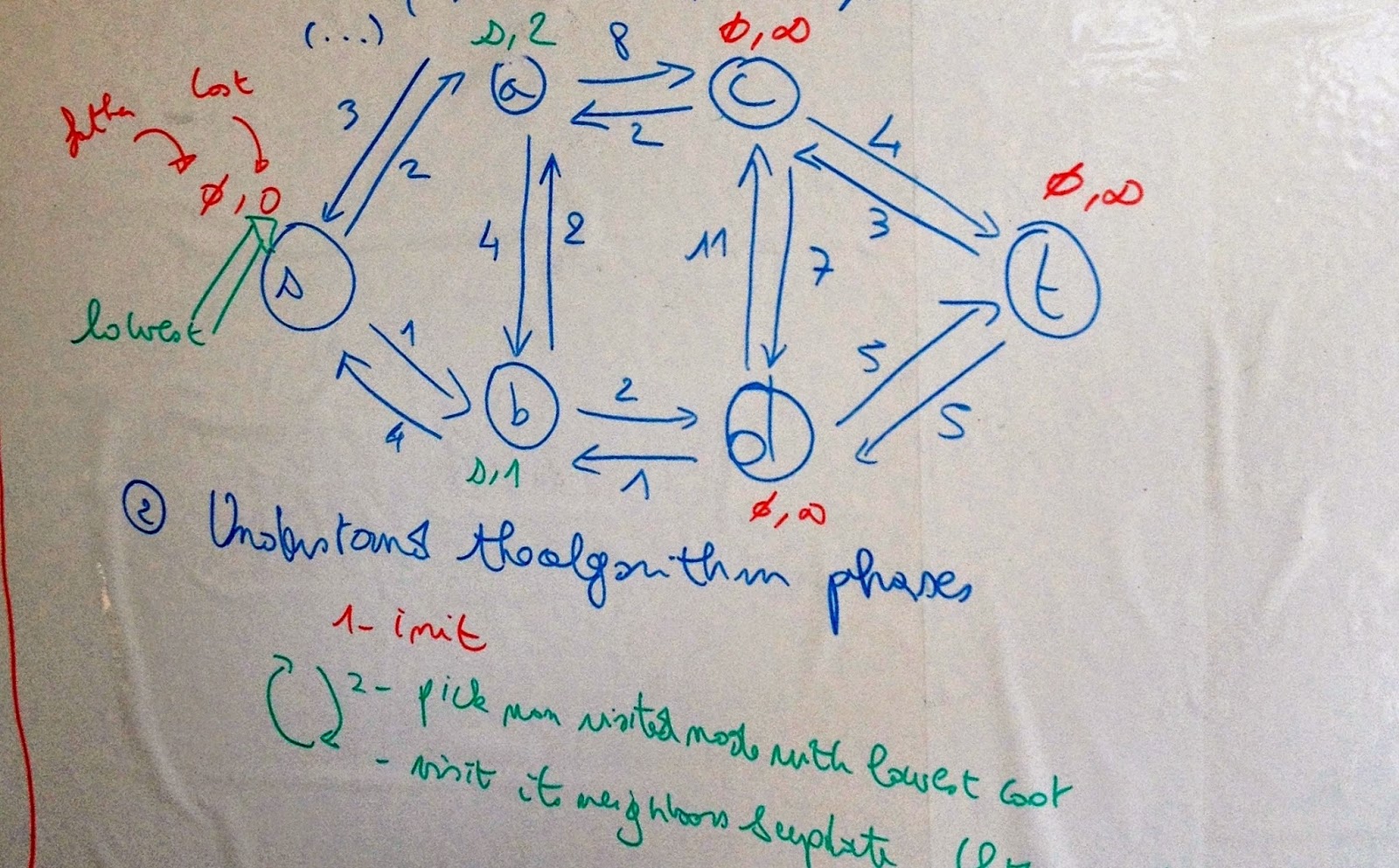 Then, we recurse Dijkstra's operations for the non-visited node with the lowest cost in the predecessor structure. Here it's the node 'b', as it has a cost 1 and all other non-visited nodes have a cost >=2.

We visit all neighbors of 'b' and do the exact same operations as before to update their predecessor structure if b is a better father (meaning that the shortest path through b is better than the previously identified path).

For the next recursion, the source is a

and finally t, but this step does not change any predecessor structure, so I do not have a picture for it.

Let's go for the implementation of Dijkstra's routing algorithm with Python in my next post, now that we have understood the basic stages.

If you need to prepare interviews and revise the classical algorithms, have a look to "Cracking the Coding Interview: 150 Programming Questions and Solutions" by Gayle Laakmann McDowell. It's a great book, I am sure you are going to love it. 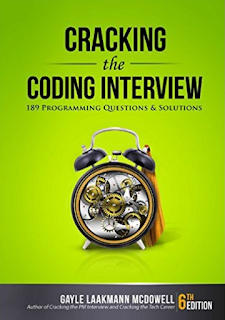 Spam / promotional comments will be deleted. Links ok only for "real" comments. Please refer to the legal notice of this blog in case of questions.

In this blog I use some Amazon affiliate links. This means that I get commissions for purchases made through links in some posts.